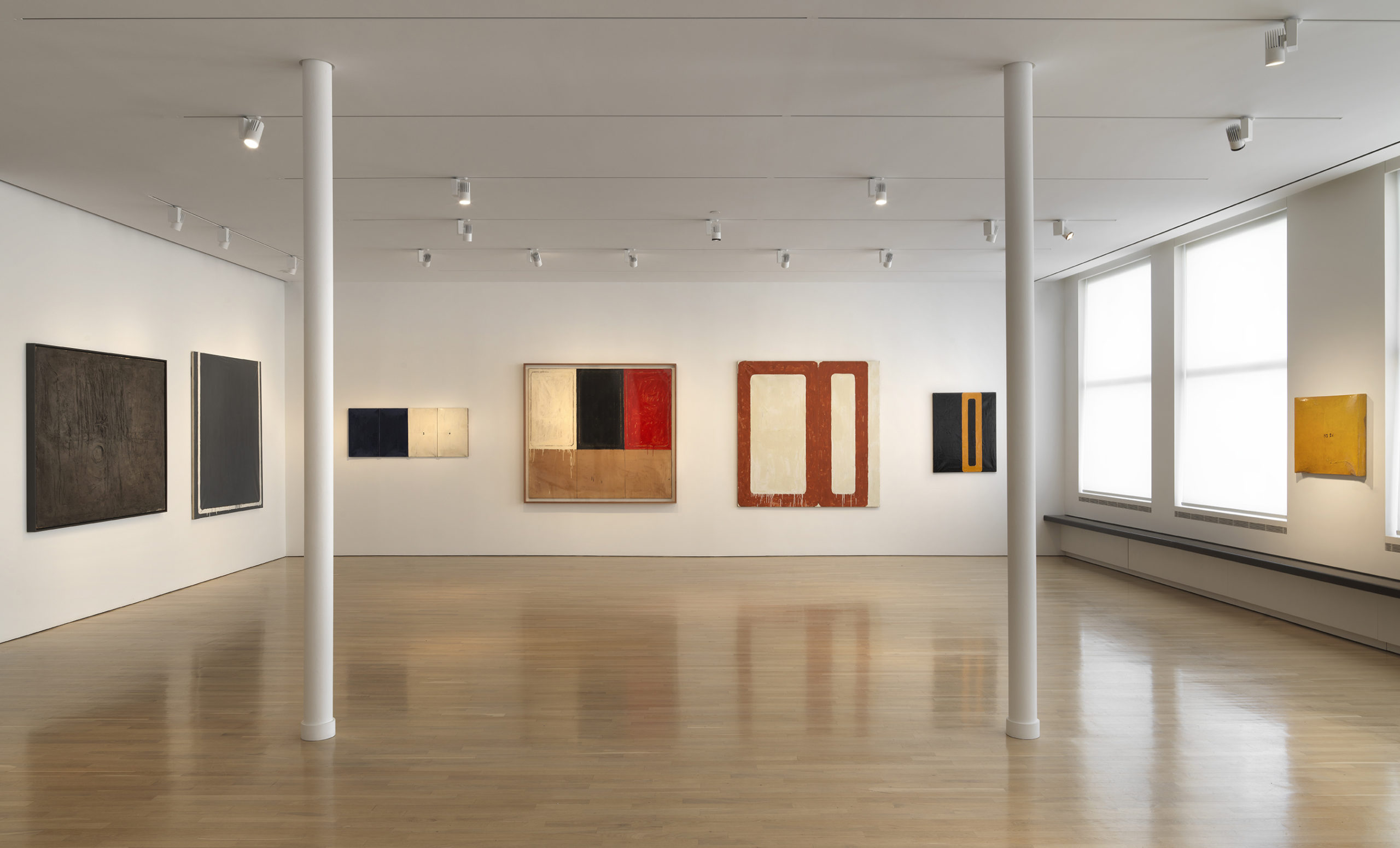 The Center for Italian Modern Art (CIMA) confirms for the 2021 exhibition season the first institutional exhibition focused on the painter Mario Schifano (1934-1998) and his activity between 1960 and 1965. A reference figure in post-war and contemporary Italian art, Schifano radically redefined painting through his multifaceted approach, marking with his work the transition period from the post-war period to the new figuration of the 1960s. Through the radical redefinition of the principles of painting and the experimentation of innumerable means and fields of expression, Schifano developed a new visual vocabulary from the beginning of 1960. His activity was prophetic of the development of the visual arts at an international level, to the point that his works precede international Pop Art and are now comparable with the artistic revolution carried out by Andy Warhol in the same years in the United States.

With the patronage of the Mario Schifano Archive in Rome, the Ministry for Cultural Heritage and Activities and Tourism (MiBACT), and the Embassy of 'Italy in Washington , the exhibition documents the artist's work in various media. Focused on Schifano's ties with the New York artistic environment, the exhibition focuses on the evolution from the so-called monochromes of the early 1960s, to the figurative practice that Schifano developed between 1962 and 1965, when he incorporated references' Pop 'and redefined the traditional genres of painting in his paintings. In the broader context of the influence of cultural models imported from the United States in the years after the Second World War in Italy, Schifano developed a peculiar interest in American popular culture, as evidenced by some of the titles of his monochromes.

The works created between 1960 and 1962 attracted the attention of the important gallery owner Ileana Sonnabend , whose Parisian gallery would soon be the gateway to Europe for the new American avant-garde. Among all the artists of the Roman scene, it was Schifano who was put under contract by the gallery owner and who had a personal exhibition among the first of the newly born Galerie Sonnabend, in 1963. Thanks to the collaboration with The Sonnabend Collection Foundation , some of Schifano's masterpieces already in Ileana Sonnabend's collection will be exhibited, together with works by artists represented by the gallery, such as Jim Dine , Jasper Johns and Robert Rauschenberg , whose work offers a perspective of comparison with Schifano's work in that period.

The exhibition then examines the evolution from monochrome to figuration, which was particularly significant for Schifano. Before offering him an exhibition in his gallery, Sonnabend managed to have a painting by Schifano included in the landmark “The New Realists” exhibition at the Sidney Janis Gallery in New York in 1962. It was the artist's first exhibition in the United States, although he did not personally travel to America on that occasion. Schifano sent a painting from the series entitled Propaganda, in which he began to integrate references taken from reality into the painting, incorporating logos of large American companies such as Coca Cola and Esso . The first Propaganda paintings date back to early 1962, just a few months after Warhol began incorporating the bottle shape and Coca Cola logo for the first time in 1961. Propaganda therefore attests to the absolute originality of the artist's vision in comparison with the trends that would define the Sixties on an international level. The important title of the Propaganda series, of which two important versions will be exhibited at CIMA, alludes to the subtle feeling of disillusionment that Schifano began to perceive towards the American model as he proceeded to familiarize himself with American culture.

The Mario Schifano Archive is not open to the public.